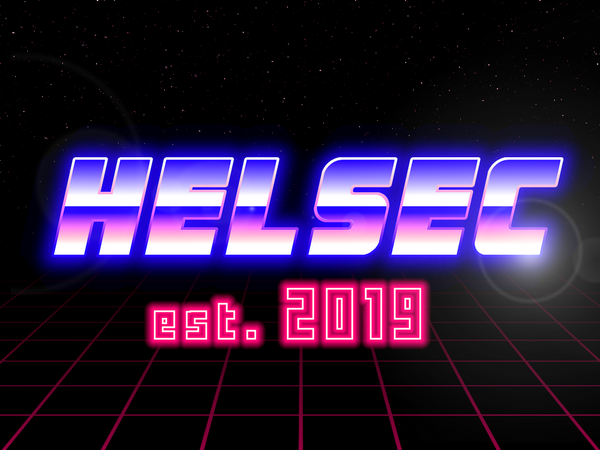 Back in 2018, TurkuSec was super active and lot of people drove there from Helsinki. I had personally been thinking that Helsinki should have similar meetup and started to discuss with Osku about it in TurkuSec August meetup (I think). Turned out, he had thought the same and we agreed that we will start new meetup group in Helsinki. As usually, this was probably beer talking and we did not do anything straight after the meetup.

My employer at the time, Elisa, hosted a pre-party for Slush 2018. I was given a task to invite as much as possible cyber security folks to the party and I contacted my networks, if people would join the garage party. Osku was one of the folks I asked to join and we continued the discussion about Helsinki meetup group in the party. We agreed that we will host the first meetup in January 2019 and registered helsec.fi domain on the very next day.

Osku was working for Sanoma back then and agreed with his employer that we can host our meetup on their premises. We lured two awesome speakers to present in the meetup: Iiro and Joona. (Fun fact: Joona gave his first talk about ffuf there, which means HelSec is strongly part of the ffuf success story). We hoped that 30 people would show up to the meetup and suprisingly almost 100 people showed up. The surprising popularity of the meetup boosted our motivation to continue with HelSec. See the photo from our first meetup below, photo was taken by Petteri Leppikallio. 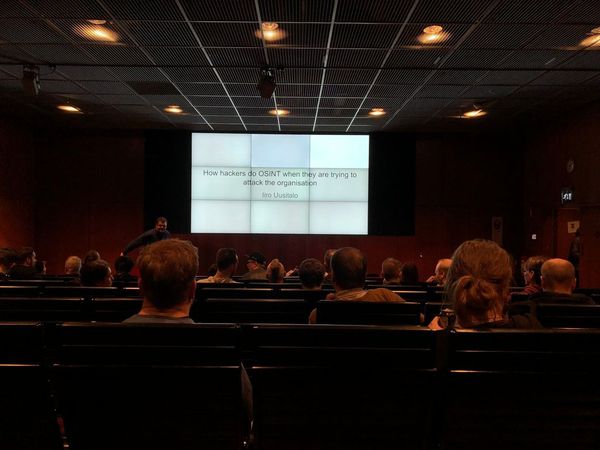 We did not plan HelSec to become this big, it just grew and grew. Later on 2019 we decided to register HelSec. Registration required three members which meant we had to recruite someone. People had told us Joni would be interested to join HelSec and we reached out to him. He joined us and we were able to register HelSec.

The pandemic started in 2020 and we had to put our physical meetups on pause. We started to host virtual meetups which turned out nice. However, the atmosphere is missing in the physical meetups and we plan to continue holding meetups as soon as possible. We managed to pull of one meetup (November 2021) before the Omicron shit hit the fan.